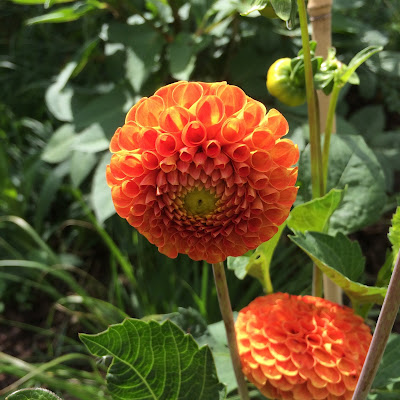 Well the early flowers are over, now come the in your face summer colour, Dahlias. Dahlias are coming back into fashion, for a while they they were regarded as very old fashioned but common sense has won through and they are back. 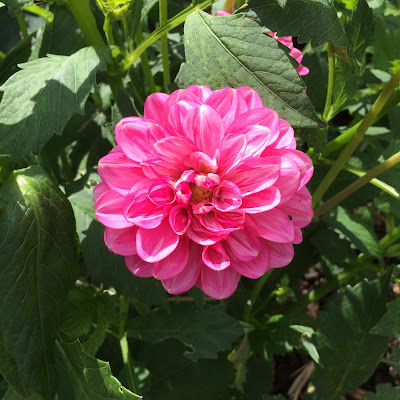 Well to be honest they have never been out in our garden, I love them. 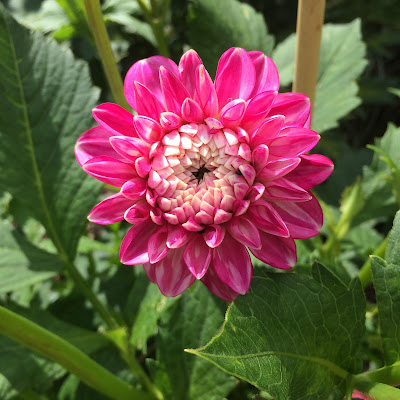 I think some people think they are a lot of work but they aren't. I just plant the rhizomes out each year after the last frosts and then leave them in the ground until the first frosts kill off the foliage. I then dig them up and store them in the Alpine house overwinter. 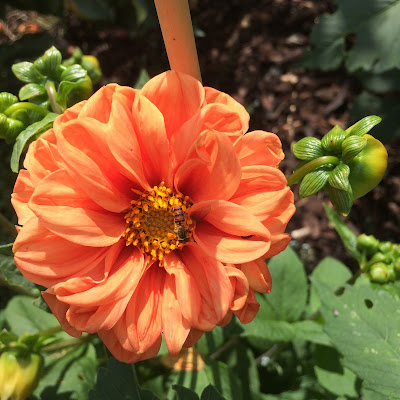 I have no idea of the varieties ( I am sure I did at some time!) but that doesn't matter the just look glorious. 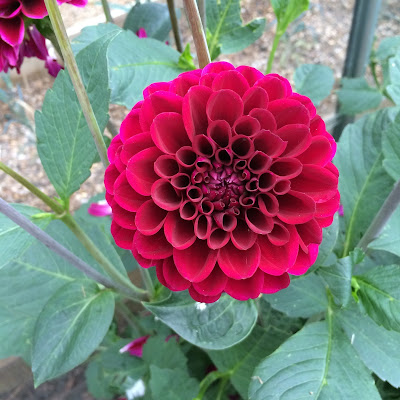